June Co-Students of the Month

Both Michael Krynski and Bhargin Kanani have been selected as June Student of the Month. 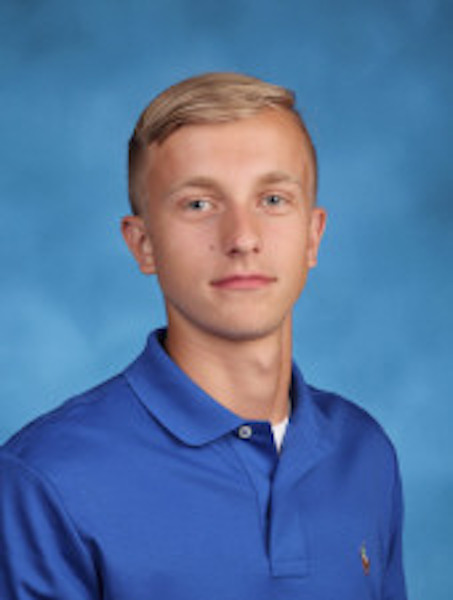 Michael Krynski will be attending Seton Hall University in September.

Michael Krynski has been recognized as June Student of the Month due to his outstanding performance at Becton Regional High School. Michael has maintained a 97 grade point average and is ranked eighth in his class.

“It is really nice to see my name on the board outside. I have officially accomplished one of my senior year goals,” he said.

During his senior year, Michael participated in the school’s Career Exploration Internship Program and interned at Hackensack University Medical Center for the pediatric research department. “I secured a position on a research team in the Hackensack University Medical Center Pathology Department, and over the summer, I will be working alongside pathologists and lab technicians observing how bacterial interactions could be used to treat molecular melanoma,” he said.

In addition, the June Student of the Month has also been an active member of the National Honor Society and the Chick-fil-A Peer Leadership Program. Throughout both programs, he completed a great deal of community service.

Outside of school, Michael is an avid skier and takes numerous trips to the mountains in Vermont over the winter season.

Moreover, Michael’s favorite class at Becton was AP Biology with Mr. DiDomenico. “I enjoyed learning more about the area of study I will be pursuing in college, and Mr. D always made the lessons fun and interesting. His experiments and labs connected the material being taught.”

The honor student considers his parents to be his role models considering they inspired him to do his best inside and outside of school. His internship mentor, a pathologist, also kept a close eye on him to make sure he was doing the most that he could. “He always got me involved in extra programs and gave me advice related to college.”

After earning a bachelor’s degree at Seton Hall University, Michael plans on attending graduate school and becoming a physician. “My parents come from a medical background, so growing up around them made me interested in studying medicine.”

When asked how he maintained such a high level of success, Michael stated that he motivated himself to do the best he could. “It is important to have good habits that will result in personal growth and success.” 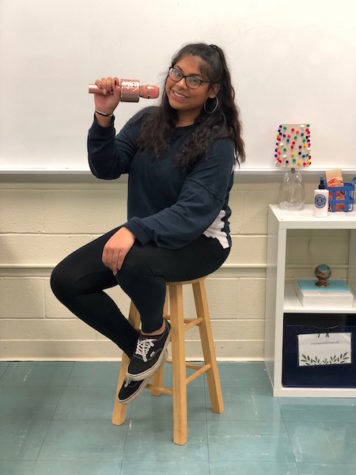 Misha Asim loves to hang out with her friends whenever she has the time and loves watching shows on Netflix. She enjoys hanging out with her sisters and... 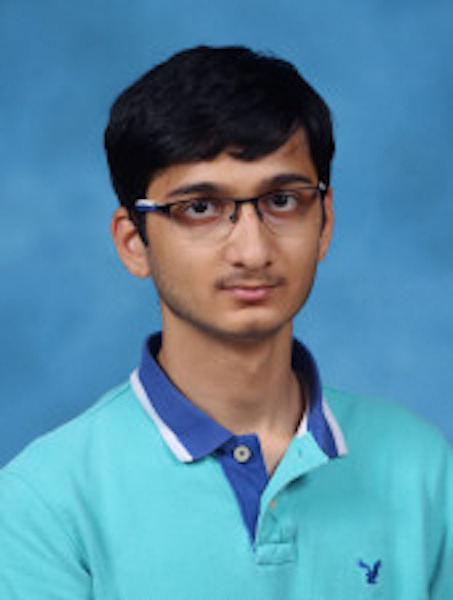 Bhargin Kanani will be attending the University of Maryland in September.

June Student of the Month Bhargin Kanani is ranked eleventh in his senior class with a GPA of 4.0 and feels “very honored and proud” to have earned this prestigious title.

Throughout his high school career, Bhargin earned a spot in the National Honor Society and participated in Math League, the Robotics Club, and the Chick-fil-A Peer Leadership Program. He was also a member of Becton’s boys tennis team and bowling team.

While at Becton, Bhargin truly enjoyed taking AP Statistics and AP Physics because his teachers, Mr. Jasinski and Mr. Cantatore, made it easier for him to comprehend the subject matter.  Furthermore, he noted that the Pringle Challenge that took place at the end of the year in physics class will always be his favorite memory.

While attending the University of Maryland, the June Student of the Month is planning on majoring in computer engineering and earning a master’s degree in cybersecurity.

His biggest challenge academically was competing with other students, and he hopes to one day find a good job in the most popular and challenging career field in the world, computer science and engineering.

Bhargin mentioned that both his dreams and his peers are the source of his motivation. “My dreams inspire me to keep working hard and moving forward in life, and my peers help create a challenging yet friendly environment, which motivates me to gain new experiences and in turn, become more prepared for my future.” 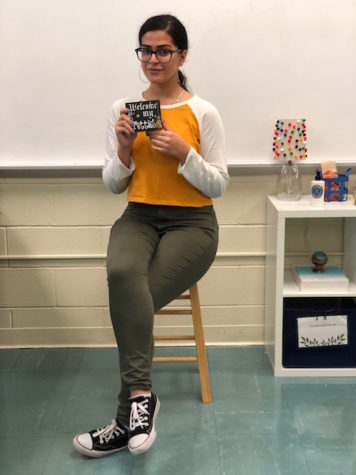 Safa Hassan loves to go on adventures. Her favorite thing to do is write, swim, and explore her interests during her free time. During the weekend, Safa...