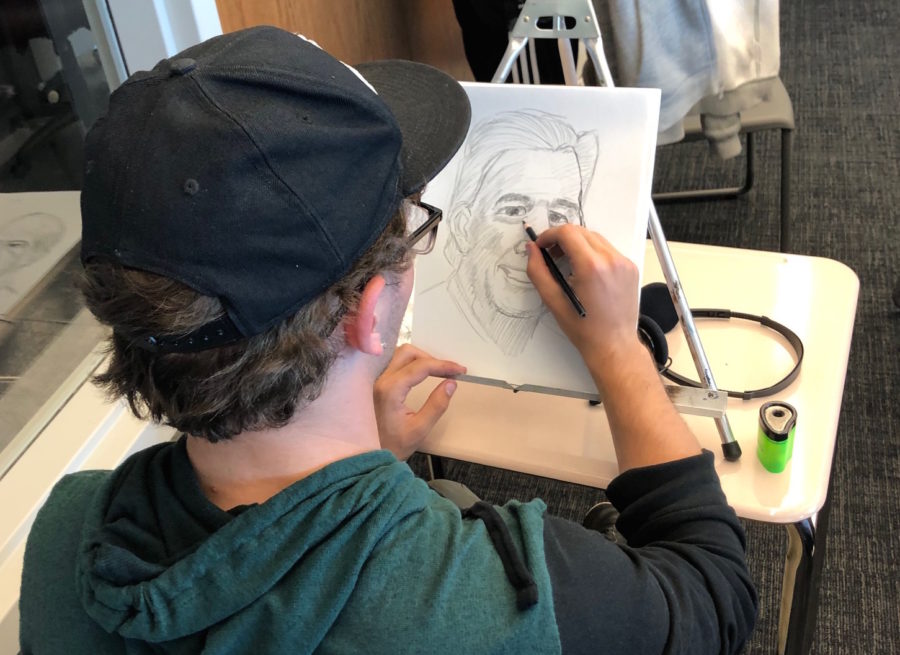 The point of the science instructor’s investigation was to plant clues for each student to figure out who committed the crime, and the goal of the entire project was to allow students who are interested in forensics to get “a sense of the real-world problem that needs to be solved” by making the investigation as realistic as possible. She wanted her students to apply what they have learned through a realistic scenario; therefore, she planned and executed the investigation for over a span of three months.

The students were then given the task of analyzing the evidence that helped them uncover the motive of the crime. Using the information that was collected, Ms. Mack’s forensics students determined that Ms. O’Driscoll had spray painted Mr. Matos’ car.

The forensic class concluded that Ms. O’Driscoll’s motive for committing the crime was jealousy. They established that there was a love triangle that had formed between the two staff members and another woman whom Mr. Matos had a relationship with. After finding proof that linked Ms. O’Driscoll to the crime scene, the class voted on who they believed was guilty. The teacher then arrested the suspect who was voted most guilty.