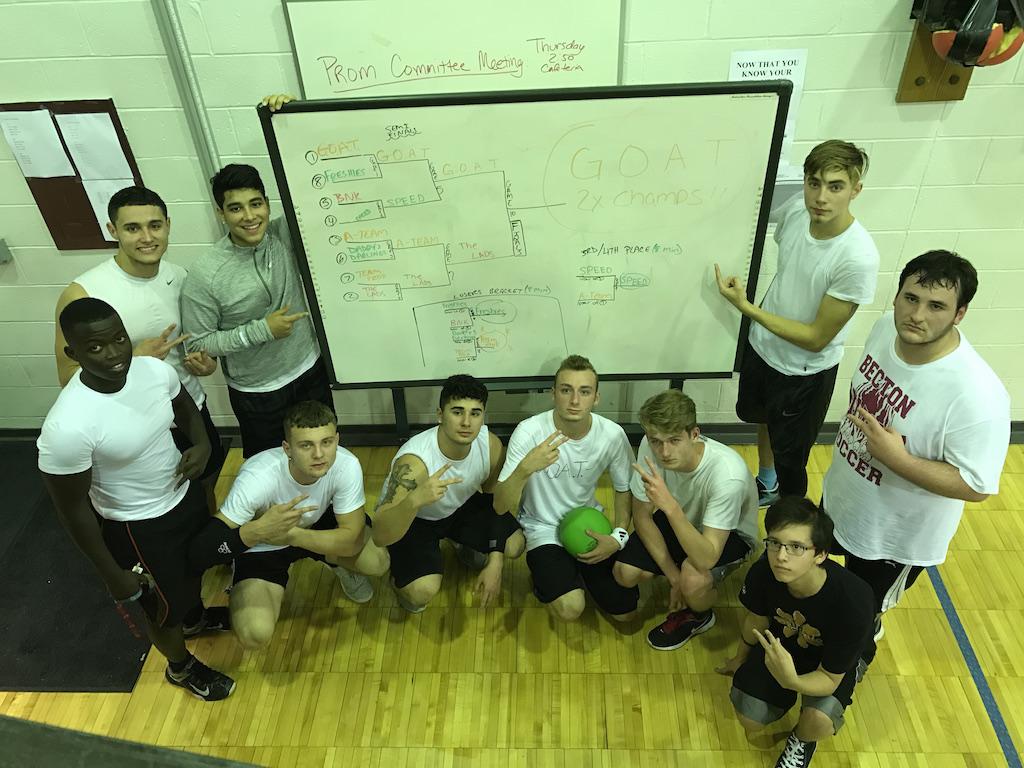 The second-time champion of the speedball tournament is G.O.A.T. (Photo Credit: Eunice Wang)