Editorial: “Feminism” is not a Bad Word

The following editorial is the viewpoint of the writer only and does not reflect the opinions of the Cat’s Eye View staff, as a whole, or the administration, faculty or students of Henry P. Becton Regional High School. 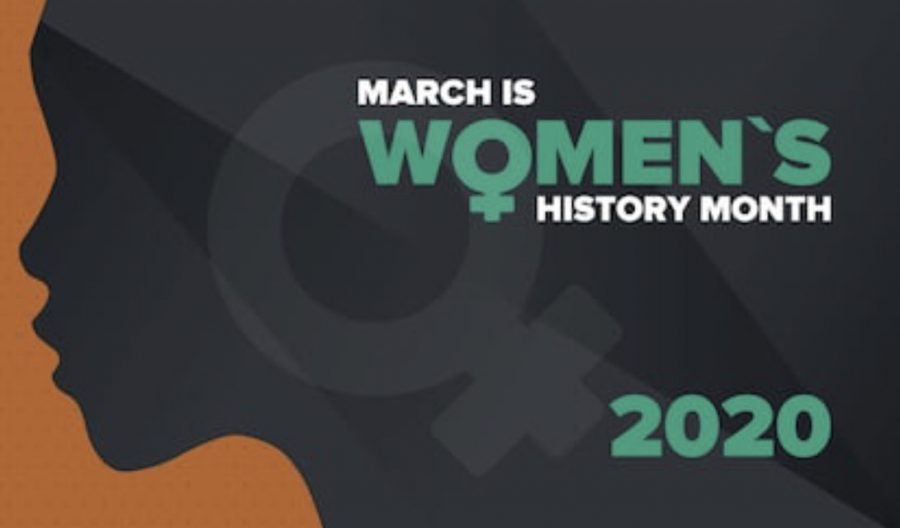 While out with a friend one day during junior year, our conversation took a turn towards women’s rights and the modern-day Feminism movement. You know, as most conversations do between two sixteen-year-olds. Despite the fact that we came to a consensus on several topics within the idea, there was one area where we differed. She told me, “I think women and men are equal and everything, but I’m not a Feminist.” Now, if you were to google the definition of a Feminist, you would realize what a paradox that statement was. I pointed out the irony in this, and her response was simple: “Well, it’s just that Feminists are kind of crazy, so I’d never call myself one.”

And that’s when it clicked. The label “Feminist” had received such negative connotations throughout the years, that people are anxious to even utter the word when discussing their stances on Feminism, even if they agree with the cause itself.

To some, “Feminist” has become as bad as a curse word.

If you were to ask a group of random strangers if they identified as Feminists, a good chunk of them would perhaps have the same argument as my friend. Even if they believed men and women deserve equal opportunities in life, some may claim the term was too radical for their liking. This has to do with the overall movement of Feminism being mistaken for the notion that all Feminists detest men, and want nothing more than to watch the world burn if it means that in said apocalyptic world, women hold all the power. But contrary to popular belief, Feminism has other ideas.

In short, Feminism is the advocacy of women’s rights on the basis of the equality of the sexes. Regardless of what someone identifies as, the movement calls for equality of everyone, despite its prefix. Many people believe that Feminism’s main goal is to place women above men in all capacities of life, shaming those who disagree. Due to this belief, Feminism has been greatly confused with another “bad” word, Misandry.

Feminism calls for everyone to have access to the same chances and opportunities, no matter their gender identity. It is not so much about bringing men down as it is about lifting women up in order to be on the same level. Whether it be equal wages, rights over their bodies, or dismantling double standards, Feminism is fighting for important causes that impact us all. This also means that, because everyone would be seen as equals, men would not be held to impossible standards that criticize their manliness, like not being able to express their emotions constructively or getting shamed for careers in fields mostly associated with women.

People, women included, may also be discouraged with the Feminism Movement because it fights for women to break the tradition of having to stay home, raise children, have no career, and be stereotypically ‘feminine’. But, believe it or not, one can identify as a Feminist without compromising any of those traditions, if they choose to follow them. The movement is also about giving women the choice to freely be themselves and set their own goals and aspirations in life, even if they fall in line with, what are considered: old fashioned ideas.

People may not find the need to identify as Feminists, because they believe that equality among men and women has already been achieved. To some degree, that is true, as major strides have been made over the years. However, there are several issues plaguing women that show there is a way to go in reaching true fairness. One example is how women are charged more for feminine products versus products targeted toward men, as highlighted in editor Jenny Marcinkowski’s article “The real problem with the Pink Tax.” Another case in point, on how women are still being controlled, is that last year, multiple states, including Georgia, Alabama, and Ohio, attempted to pass laws banning abortions to some extent, whether it be from after a few weeks into pregnancy, to outright outlawing them.

There are still numerous ways that women are considered as less capable and less valued than their male counterparts, so the fight for equality continues. People think “Feminism” is a bad word, solely because the meaning of it has been skewed over time. But you know what are some bad words? “We don’t need Feminism.” At the end of the day, we’re all Feminists if we believe that everyone deserves a chance. And as someone who does believe this, I swear, it’s not a swear word.