First Chance at States for Becton Soccer team in a Decade 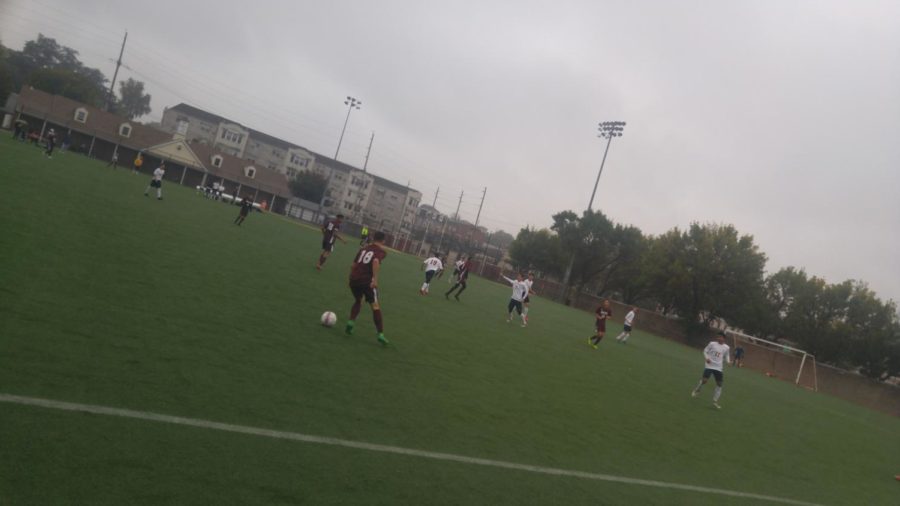 The 2019 Becton boys soccer team has faced both challenges and successes this season. At the Wildcats 1st game against Passaic Charter, they were completely dominating with goals from seniors Luis Andrade and Andri Barrios, juniors Antonio Scalcione, Brandon Grekaj, Damien Mota, and two from freshman Adrian Saad. Becton won that game 7-1. Senior Victor Torres elaborates, “started off strong, gonna win the next couple of games this year, look forward to playing state game”.

The second game did not end up the same way as the first, however. The North Arlington side was leading with their dominant talent in the midfield. For the Becton side, there was one long shot goal from the right-back Kevin Alzamora. Alzamora’s input on his first season here, “17 goals in three games is something light for our talented team. We have a lot of young talent and improvement to show off for the rest of the season. The other teams don’t want this smoke.”

The Becton defender scored a longshot from 25 yards out into the top of the net. Despite Alzamora’s great goal, Becton still suffered a loss that day. The next time they played North Arlington, Becton was home, and hungry for a win and wanted revenge from their past game which resulted in a loss. For the first half of the game, Becton had many goal-scoring opportunities. Becton’s defense was dominating and every player was on top of their game. Becton was winning 2-0 until the 60th minute when North Arlington scored the first goal for them, followed by another goal making it tied 2-2 in the 80th minute.

At the dying minutes of the game, Brandon Grekaj scored the game-winning header giving Becton the lead. At the end of the game, Becton had a total of 12 shots on goal while North Arlington only had 9. Becton’s keeper Victor Torres had a total of 9 saves. As Junior Nihar Shah explained, “we can beat the teams this year switching up formation, we may have lost good players but we have good replacements this year to save the team.”

Though Becton soccer ended up losing in the state playoffs, both the players and fans can agree that they have shown increased dedication and growth this season.